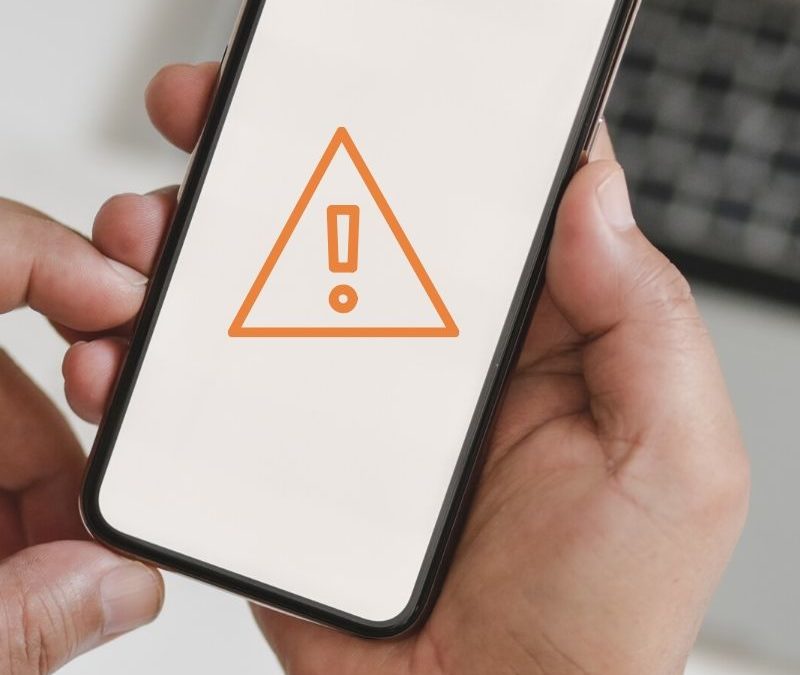 As more and more Americans have switched over to online banking due to the quarantine, the FBI warned that hackers are now targeting mobile banking apps attempting to steal money.

In a public service announcement, the FBI alerted the public that it expects to see bad actors “exploit” mobile banking platforms, which have seen a 50 percent surge in use since the beginning of the pandemic.

The FBI urged specific caution to the threat of banking trojans, which consist of a malicious virus hiding on a user’s mobile device until a legitimate banking app is downloaded. Once the real app is on the device, the banking trojan then overlays the app, tricking the user into clicking on it and inputting their banking login credentials.

Fraudulent banking apps are another scam, with users in danger of being tricked into downloading malicious apps that hijack personal banking information.

The FBI recommended that Americans only download banking apps from official app stores or from banking websites and that banking app users enable two-factor authentication on their accounts and use strong passwords.

This Public Service Announcement is just one more warning the FBI has warned of during the COVID-19 pandemic, as hackers have capitalized on efforts to target remote workers and and an icrease in online traffic.

If your business is struggling with maintaining a secure work from home platform contact DarkHound for a security assessment at [email protected]curity.com.