Why TikTok Is Facing a Ban? 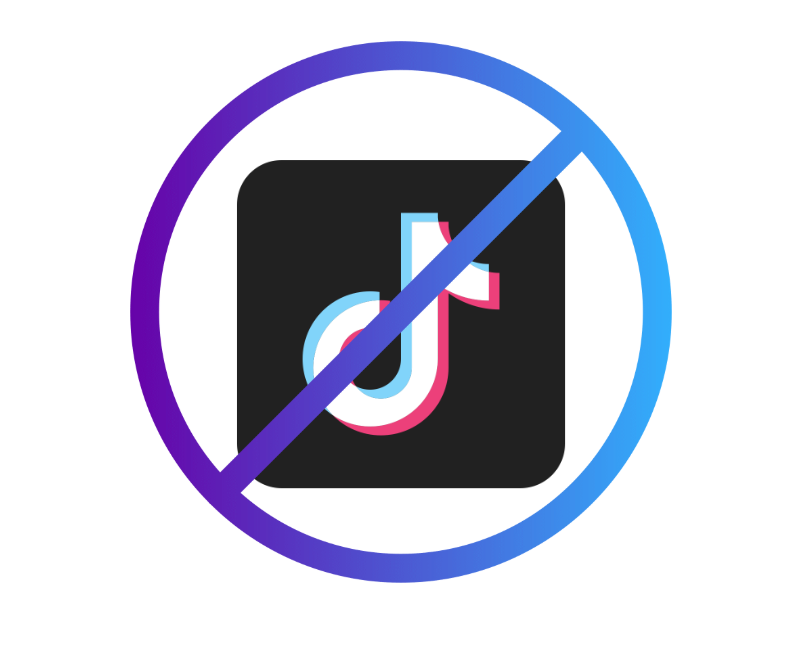 Dancing around a kitchen in socks is totally normal, even the occasional recorded slip, fall, or spill is fun to watch (when it’s not you). The myriads of videos TikTok users are uploading for their fellow movie-makers are funny, sad, heartwarming, gut-wrenching, you name it. It’s popularity has also exploded during the Coronavirus pandemic.

So why is this social media platform facing a ban in the US?

We’ve spoken about TikTok and its Chinese owner ByteDance’s security pitfalls before, but now there are more severe repercussions as it faces an executive order “that would effectively ban the app in the US next month.”

The executive order issued under the International Emergency Economic Powers Act, would bar “transactions” with ByteDance. The reason reads directly, “the spread in the United States of mobile applications developed and owned by companies in the People’s Republic of China continues to threaten the national security, foreign policy, and economy of the United States… At this time, action must be taken to address the threat posed by one mobile application in particular, TikTok.”

In an earlier interview, the US Secretary of State said the ban was considered because “the app could make US user data accessible to the Chinese government,” which was the fear in late 2019.

Data collection by the app “potentially allow[s] China to track the locations of federal employees and contractors, build dossiers of personal information for blackmail, and conduct corporate espionage.” Basically, information gathered on US soil through this Chinese application could be used for harm against the same individuals who are using it.

“The concern stems in part from the perceived inability of Chinese companies to reject requests from China’s ruling Communist Party to access user data.” Critics cite a 2017 Chinese law that “requires its companies and citizens to comply with all matters of national security.”

It’s not only the US that is worried about TikTok user’s privacy, India has already banned the platform, and Australia is currently in talks to do the same.

As part of the executive order, Microsoft has now joined in talks with ByteDance to purchase TikTok and therefore keep the application readily available and used by Americans, there is no word yet on an agreement. TikTok has posted in response to the order that “for nearly a year, we have sought to engage with the US government in good faith to provide a constructive solution to the concerns that have been expressed.”

There is a possible lawsuit to challenge the executive order, and a plan to hire 10,000 US employees over the next three years adding “roles to engineering, sales, content moderation and customer service in California, New Work, Texas, Florida and Tennessee.”

Location data, browsing and search history are data most companies would love to sink their virtual teeth into, it makes them money. There may be a valid reason to investigate where this data is going, and how it’s being used.

Still dancing for your world-wide audience on a social media platform owned by a foreign agency? Just remember where your personal information might end up, you read the terms and agreements, right?

If you’re looking to boost online security for yourself and your team, reach out to DarkHound today at (714) 266-3790 or [email protected].