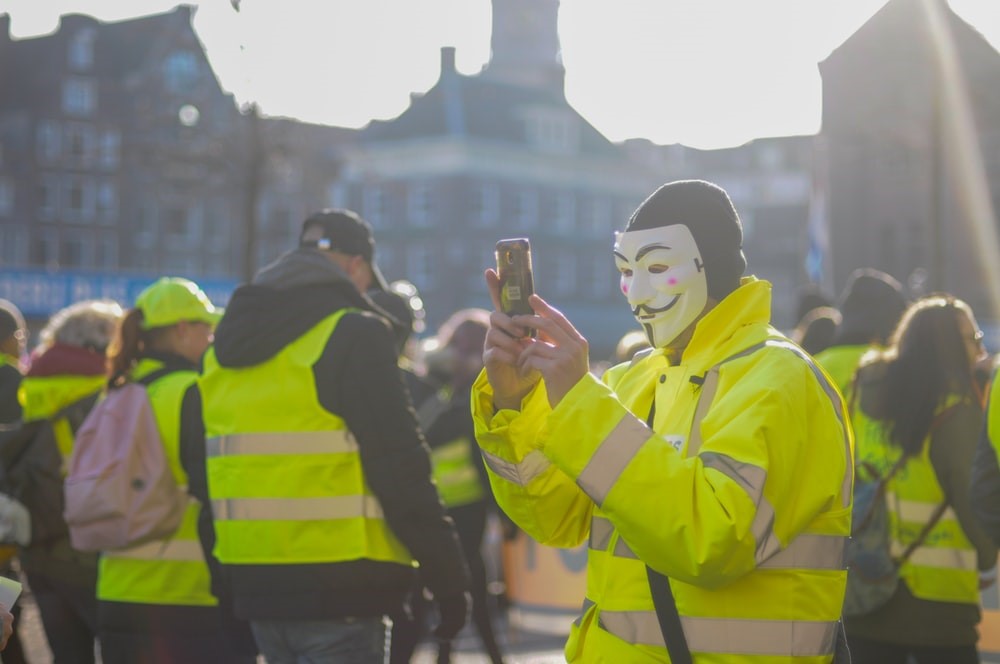 Last Friday, 296 GB of stolen police data was published by an activist group called DDoSecrets (Distributed Denial of Secrets). The information was taken from US law enforcement agencies and fusion centers and dubbed BlueLeaks once uploaded onto the web.

There’s even a portal to access it, which contains over a million files (10 years-worth) including scanned documents, emails, videos, and audio files belonging to more than 200 police departments and fusion centers around the U.S. Some documents are dated as recent as June 4, 2020.

The collective proclaims these are “police and FBI reports, security bulletins, law enforcement guides, and more” and quite a few document “sensitive and personal information, such as names, bank account numbers, and phone numbers.”

Alerts also contain points of focus for US forces involved in the recent protests.

How did DDoSecrets acquire this data?

Apparently is was “courtesy of Anonymous,” the well-known cyber hacktivist organization.

In an internal security alert to its staff, the National Fusion Center Association (NFCA) verified the leak’s authenticity, and said the data originated from Netsential servers, “a web hosting provider for many US law enforcement agencies and fusion centers.”

What are fusion centers? They are organizations that act as intermediaries and coordinate between state and local law enforcement and federal US government agencies. They train officers and relay federal guidelines, alerts, an instruction.

DDoSecrets is often compared as “an alternative to Wikileaks,” and has been cited by major news and media outlets when exposing “major government corruption scandals across the world.”

Given the current tension between certain groups of civilians and law enforcement, or multiple government agencies for that matter, the hacktivist group Anonymous thought this data would be better put to use in the hands of the public. And while some may agree (we prefer to steer clear of the politics of it all), is this considered an invasion of privacy? The very privacy activists across the globe are fighting so hard to protect?

A data leak is just that, leaked personal information that individuals will use for their own gain, in whatever way they see fit, deserving, or not.

If you are worried a data leak or security breach could negatively impact your business, reach out to us today at [email protected]