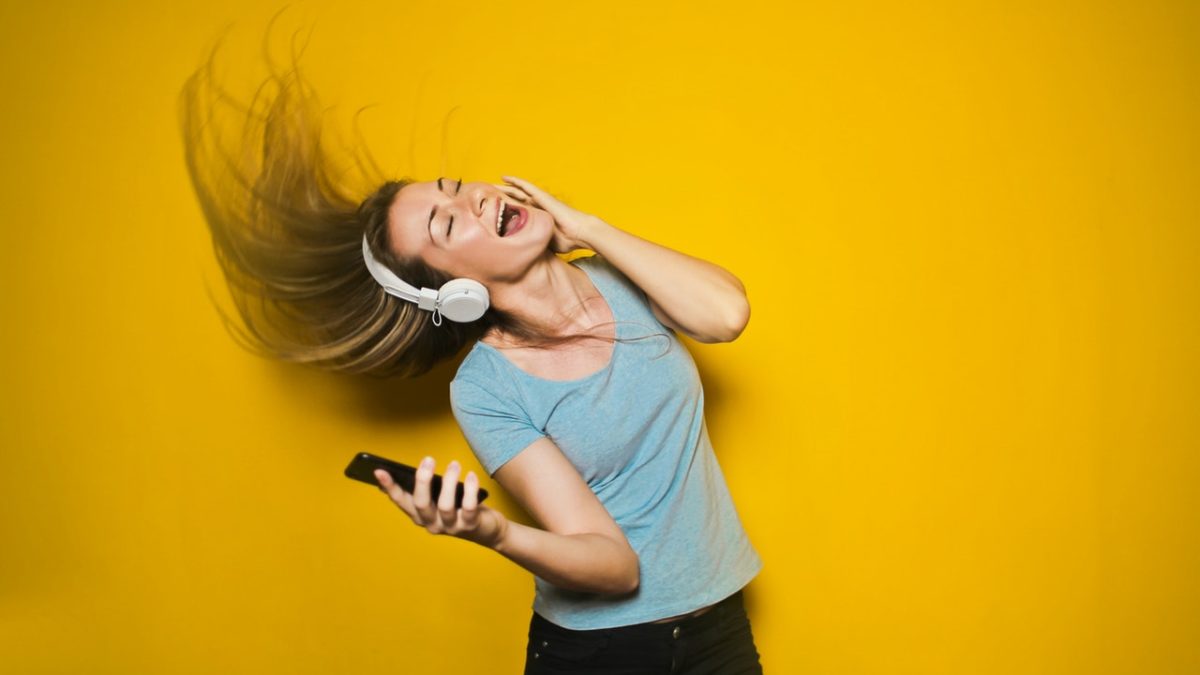 According to the US Government, TikTok, the trending Chinese-owned social media app that tweens adore is under investigation as a “national security risk.”

“With over 110 million downloads in the U.S. alone, TikTok is a potential counterintelligence threat we cannot ignore,” Senate Minority Leader Chuck Schumer, a Democrat from New York, and Republican Senator Tom Cotton of Arkansas wrote in a letter Wednesday to Director of National Intelligence Joseph Maguire.

“Given these concerns, we ask that the Intelligence Community conduct an assessment of the national security risks posed by TikTok and other China-based content platforms operating in the U.S. and brief Congress on these findings,” the letter states.

TikTok, a popular app started in 2016 and owned by the Beijing-based tech company ByteDance, has been downloaded more than 1 billion times worldwide, according to the app tracker Sensor Tower. TikTok allows users to produce short, looping clips — usually music, dance or comedy videos.

The app gave rise to an entire industry of viral stars and influencers, and has been utilized by several Democratic presidential candidates and major U.S. news organizations to gain traction in social media.

TikTok’s policies state the app only collects user data such as IP addresses, location and information about devices. The app is not available in China, and the company says data from American users is kept in the U.S.

But because it operated and owned by a Chinese company, TikTok must comply with Chinese laws, which say companies must support intelligence work by the country’s ruling Communist Party.

Schumer and Cotton suggest that ByteDance uses its platforms, including TikTok, “as part of an artificial intelligence company powered by algorithms that ‘learn’ each user’s interests and preferences through repeat interaction.”

TikTok settled a case with the U.S. Federal Trade Commission for $5.7 billion for collecting data on child users without parental consent, back when the app was called Musical.ly. It was the largest civil penalty the agency ever collected for a children’s data-privacy case.

In a statement replying to the senators’ letter, TikTok denied that it improperly stores U.S. data or allows its content to be influenced by the Chinese government. It said that a team of American moderators based in California reviews content in accordance with U.S. policies.

If you need assistance with cybersecurity contact DarkHoundSecOps at [email protected]