How to Check the Dark Web for Compromised Info 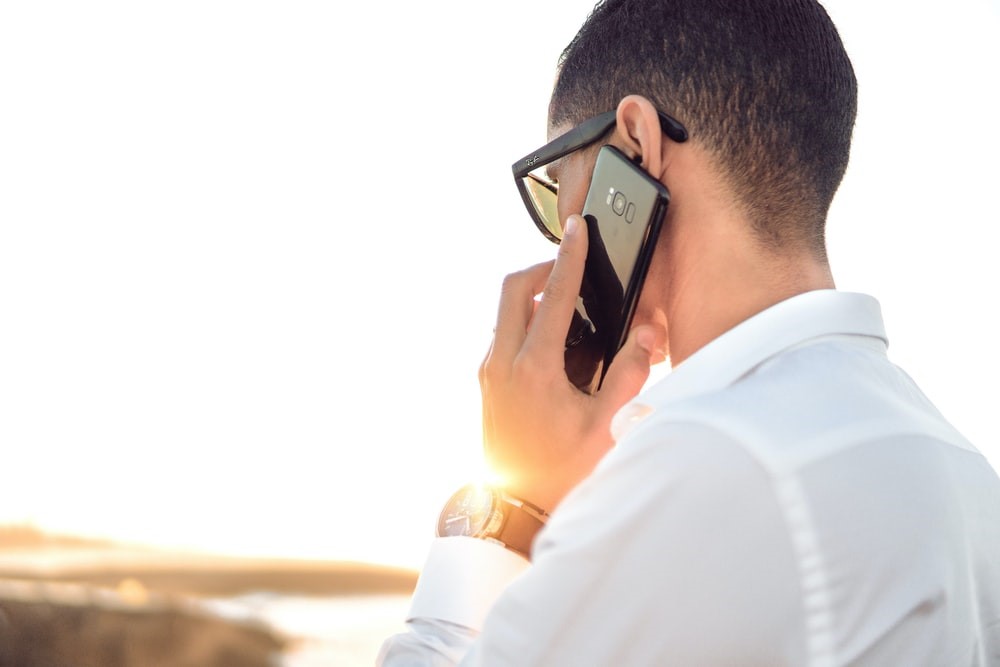 Scams come in all shapes and sizes and are really, really, annoying. Sometimes it’s hard to tell what’s really a scam though, occasionally we’re hit with one that’s all too convincing.

Three suspects were recently charged by the FBI for involvement in a “large-scale tech support scam operation after FBI agents arrested one of their co-conspirators and turned him into an informant.” The evidence involved in the case provides an in-depth look at the inner workings of today’s tech support scams.

How does something like this begin? It all started in May 2019 “when the FBI arrested an Indian national on fraud-related charges.” This person later became an informant (in hopes of a lesser sentence), tasked with reporting any and all information on the tech support scheme, and gave up three other collaborators, all Indian nationals, two of which owned call centers in India with the third residing in the US to “mule” funds from victims to the call centers.

The informant’s role in the scheme was to sell or “broker call traffic.” It starts with stage one, the “publishers” who create the tech support websites that “show misleading error messages and popups urging users to call a toll-free number,” running online ads on platforms like Facebook but when clicked, re-direct to a malicious site.

Stage two is the “broker” who then sells the traffic as an intermediary between “publishers” and call centers who have free capacity and are willing to buy it. With FBI access to his device granted, the information negotiated with call centers via WhatsApp and other online chat applications as the price per batch of calls was negotiated and a number was given to re-route incoming “tech support” scam calls.

Alerts said the user had been infected with malware and provided a phone number for assistance from a Microsoft employee. Elderly citizens lacking technical knowledge were most effected, unable to tell the security alert was fake.

Once scam victims were connected to the call center, the employees would convince the caller they needed to download and install SupRemo remote control software to allow access to the victim’s computer to resolve the “technical issue.”

At the end of the call the victim would be required to pay for their “technical assistance,” through a bank transfer or gift cards. Through the informant’s recorded call with a call center owner, it was discovered the call center would ask the victim to access their bank account information while still receiving technical help, “allowing the operator to collect bank account credentials.”

By request of the FBI, the informant operated an intermediary bank account and payments were tracked to identify others involved in the scam. Millions of dollars are estimated to have been lost between 2017 and January 2020.

The call center operators are still “at large in India, but one money mule was arrested February this year while trying to board a flight from New York to India,” Abrar Anjum faces a maximum of up to 20 years in prison for his roll in the scheme.

Don’t get caught up in online scams, call EnhancedTECH today to train your employees on how to spot bad actors and malicious links (714) 970-9330.