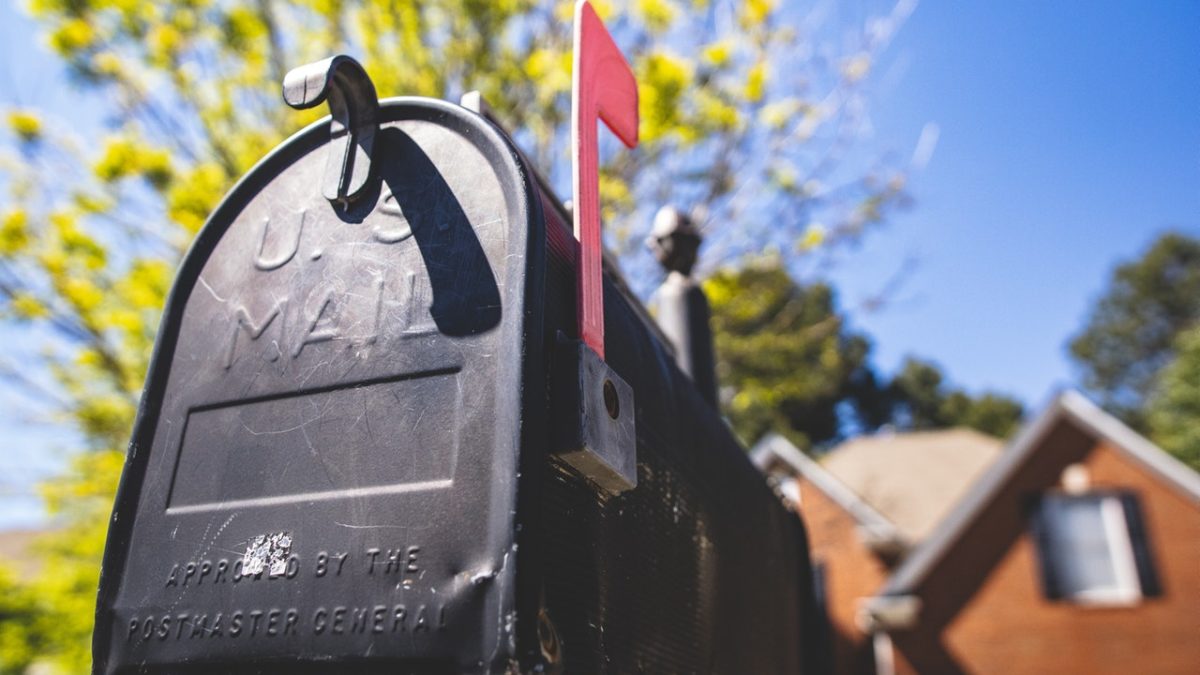 The cons who target victims masquerading as the IRS have a new trick up their sleeve.

It’s a hard fact that the Internal Revenue Service will not send e-mails or call us to discuss tax problems. We preach this in our cyber awareness trainings all the time. Instead of email, the IRS, always contacts taxpayers first via old-fashioned snail-mailed letters.

A Real (doctored) Letter sent in the mail. Yikes!

The IRS confirmed that the tax scams have evolved.

For the last few years, crooks have been running the largest tax scam ever. Impersonating IRS agents, they call taxpayers and threaten them with jail time if they don’t quickly send the criminals pre-paid debit cards to cover the fake tax bills.

Now that folks are on to their scam, criminals are following real IRS protocol and mailing or faxing falsified forms.

“Taxpayers need to know that scammers have started sending fake documents to trick people into sending money or ‘verifying’ their personal information,” said Luis D. Garcia, a spokesman with the IRS’ Detroit office.

So add your traditional red post box to the list of locations to be on guard for when it comes to tax scams. 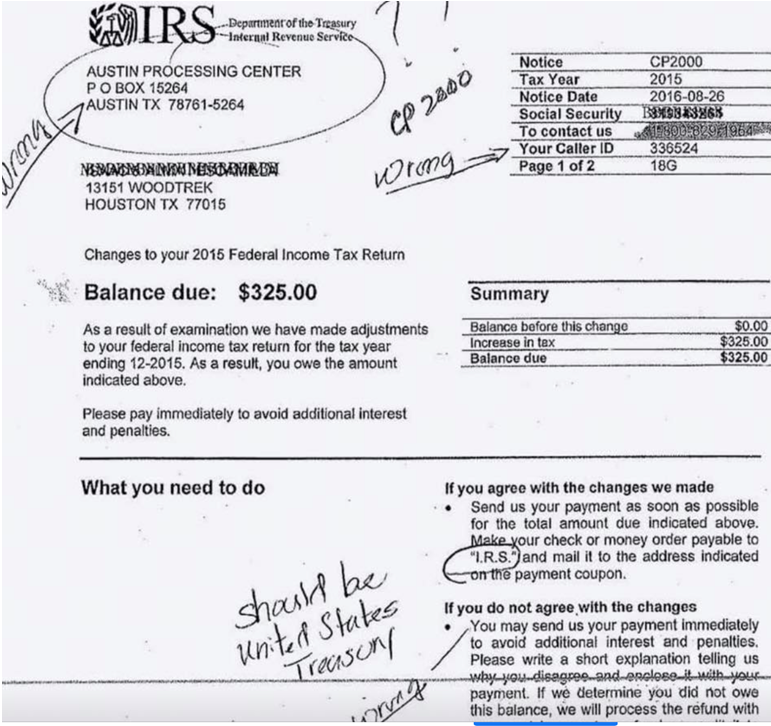 If you need assistance with cybersecurity contact DarkHound at [email protected]