What’s Keeping CEO’s up at Night?

A Potential “Game-Changer,” UVC Light Can Kill More Than Coronavirus 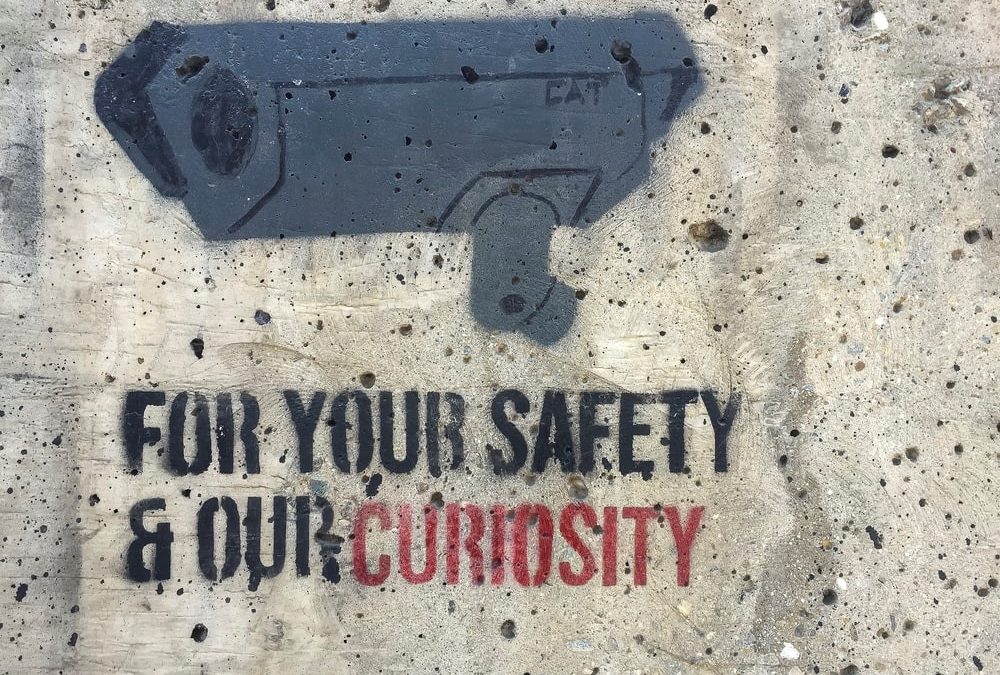 What does the future look like after a pandemic? After we’re all forced to swab our saliva onto virus testing kits when we enter and leave airports, and tracing apps are constantly compiling data about who has visited where and when they were last contaminated?

Decades of change has unfolded around the globe in only a few short months as we try to prevent and contain the spread of Coronavirus while also finding what everyone is calling our “new normal.”

The mass data collection? Contact tracing, “the vast hoovering up of who went near whom and when, who is healthy to travel, and even scraps of personal DNA languishing in databases — appears to be on the verge of becoming the new reality.”

“Will this grave new world intensify our desire for privacy, or extinguish what little left of it we had?”

From the attacks of September 11, 2001 to now, decades of Americans have set down their “phobia of mass surveillance” in exchange for safety from terror, and began an era where Facebook and Google are “permitted to learn a staggering amount about them in exchange for free access to messaging apps, news, and shared pictures of a baby dancing, or a dog driving a car.” Progressing then into private companies purchasing personal information for political gain.

In our present scenario, there is no doubt that the technology leaking into our privacy and locations may help contain the spread of this virus, how far we take it, and what happens after the pandemic ends, is another story.

“Will we look back at 2020 as the moment privacy finally evaporated?”

South Korea suggested a coronavirus test to 10,000 random cellphones near the latest outbreak, the UK government has explored a “centralized database of movements and health records, secured by cyber-spies,” and Russia as well as many others have issued health-based QR codes. China is installing surveillance cameras outside of people’s front doors…

The Privacy International campaign group calls COVID-19’s impact on privacy “unprecedented.” A word used frequently to describe almost every aspect of this pandemic and its far-reaching consequences.

Edin Omanovic, the campaign group’s advocacy director says the surveillance industry sees this world-wide epidemic as an opportunity “comparable to 9/11 in terms of legitimizing and normalizing surveillance.” Things that once were done “just for now” later became “commonplace and permanent,” will it happen again?

Surveillance systems designed to track disease are very important, and tech giants have stepped up as the obvious solution, Apple and Google both offering to embed our phones with systems that know when we may have been infected, and by whom.

This pandemic presents an opportunity for tech giants to fill the vacuum left by some government leaders, and to then use the information they obtain for reasons unrelated to public health.

Or, this could be presented as “an opportunity to re-assert — or finally assert — regulation over the new digital age.” The choice is up to us.