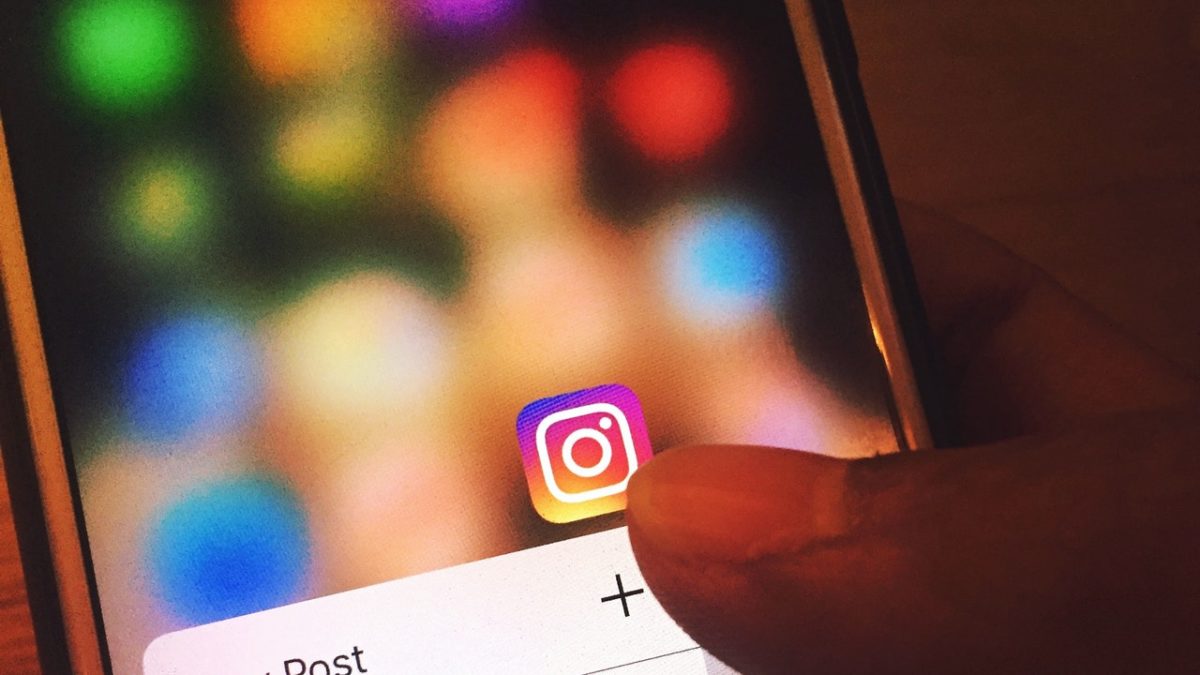 Kayla Massa, a 22-year-old Instagram and YouTube influencer was arrested after allegedly duping her followers to assist her in a fraudulent scam, Quartz reports. According to prosecutors, Massa posted on Instagram, Snapchat, and Facebook using social engineering to hit up her followers in local areas-New Jersey-with an easy money scheme.

When someone direct messaged her, Massa would offer to pay them to let her friend use their bank account to temporarily store some money as a tax write-off. She allegedly promised them it was legal, and even suggested they empty their account so they didn’t suspect she was trying to steal their money.

Once Massa and her associates had access to a victim’s bank account, they would allegedly deposit counterfeit money orders and fraudulent checks into the account and then withdraw it as cash. They would then block the victim on social media and leave them with an empty bank account. When the victim’s bank realized the money orders and checks were fraudulent, it would recall the money and the victim’s account would be thousands of dollars in the red.

Massa and her friends allegedly profited $1.5 million using this technique, cashing 1,600 fraudulent checks and 600 forged or stolen money orders between May 2018 and February 2020. Most of the victims of the scam were young people, and some were minors.

Former Secret Service agent James Tomsheck told Quartz that everyone is vulnerable to social engineering, and technology facilitates this type of manipulation.

“The more our lives become digitized in one format or another, the more vulnerable we all are to any version of a fraud scheme,” Tomsheck said.

Ms. Massa, who hails from southern New Jersey, used the handle “@Kayg0ldi.” She had about a hundred-thousand YouTube followers and three times that many Instagram followers, with whom she shared tips on hair care, fashion, and quick money schemes. Among her most recent posts after charges were filed was an expression of determination to “take all this and turn it into positivity.” It would seem like only the super naïve would fall for this type of scam but surprisingly, a large  number of Ms. Massa’s alleged victims were businesses.

Get rich quick schemes should always be met with skepticism, and we recommend that you never hand over the keys to your kingdom-your bank account-to anyone on the internet, or in general. Don’t take someone’s word for it that something that sounds suspicious is legal. This is what con-artists do so well, they gain your trust to get you to compromise your boundaries. 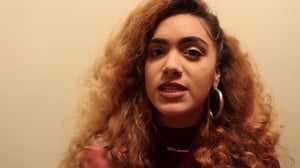