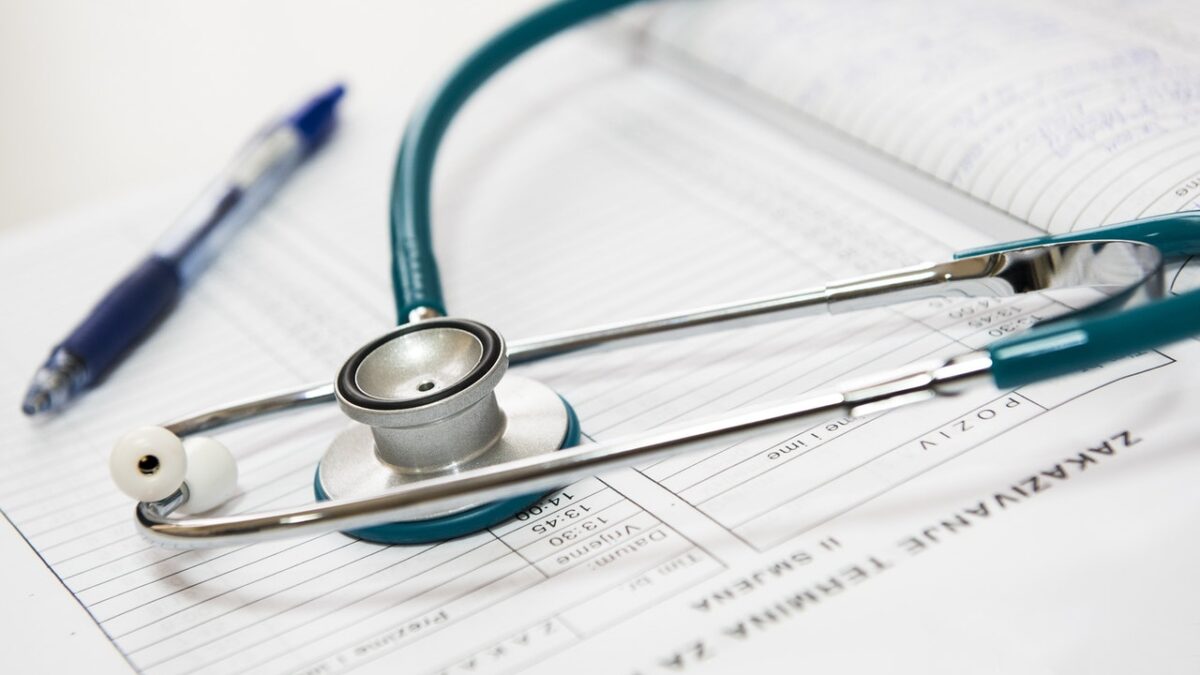 On Monday, a reliable tip prompted cybersecurity experts to warn US businesses that an aggressive Russian cybercriminal gang known for deploying ransomware was preparing to disrupt information technology systems at hundreds of hospitals, clinics and medical care facilities.

Yesterday, officials from the FBI and the U.S. Department of Homeland Security quickly gathered forces on a conference call with healthcare industry executives warning about an “imminent cybercrime threat to U.S. hospitals and healthcare providers.”

Apparently, several hospitals across the country have already been attacked, reportedly in Oregon, California, and New York. Federal officials say the cybercriminals are unleashing malicious software to encrypt hospitals’ information systems until they pay up.

Recent attacks in Europe have impacted patient care and even resulted in one death, which I previously wrote about. A cybersecurity official is calling it the “most significant cyber security threat” that’s been seen in the US.

The timing couldn’t be worse, as COVID-19 cases and hospitalizations are rising in many states. The government is continuing to investigate.