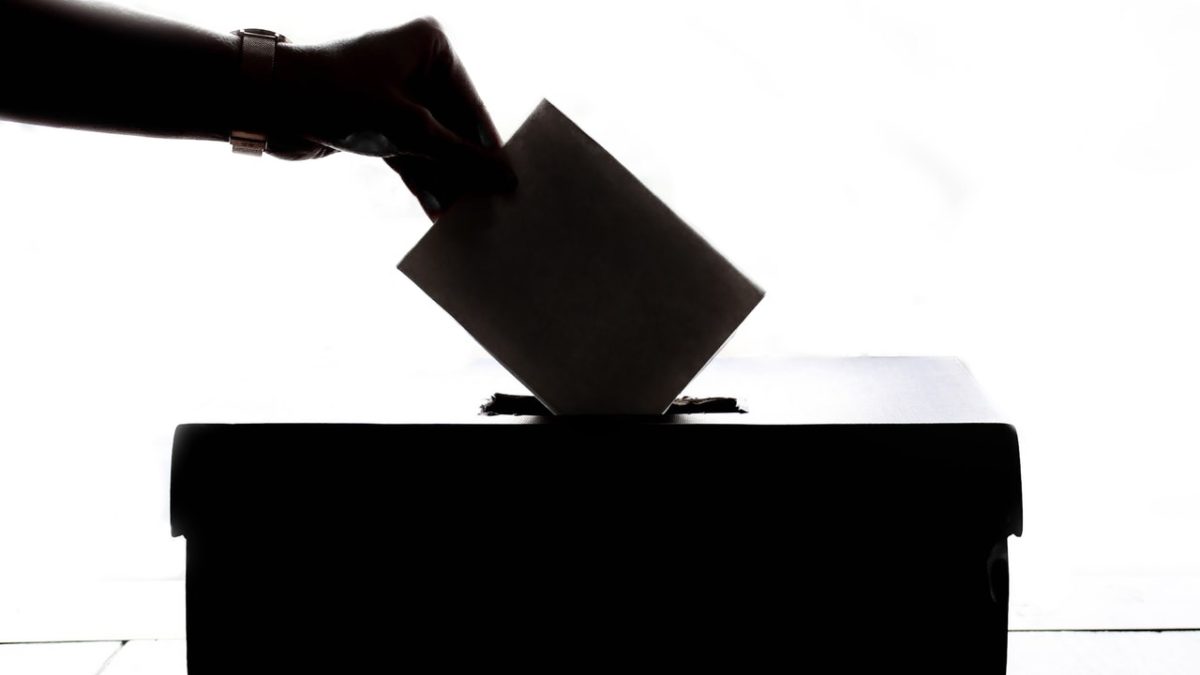 As White House election fever heats up, the FBI has modified its cyber policy to better ward of cyber attacks. This week the FBI stated they will expand their notifications about hacks affecting election infrastructure and include state-level officials, as well as local and county authorities.

Election security is of the highest priority for the 2020 US presidential campaign, with the Feds looking to avoid cyberattacks similar to those that plagued the 2016 election when Russian hackers successfully infiltrated state election databases, as well as voter databases in two Florida counties. The Department of Homeland Security came to the conclusion that these cyberattacks didn’t result in altered votes or tampering with voting machines.

State officials in Florida didn’t learn about the data breaches until after then-special-counsel Robert Mueller’s report on election interference was publicly released. In May, Florida Gov. Ron DeSantis said state election officials were briefed by the FBI only after the report came out. The new procedures mean such delays may be avoided in the future.

Rep. Stephanie Murphy, a Democrat from Florida, is still frustrated.

“I will continue to push for federal officials to provide more information to the voting public when foreign powers interfere with our democracy,” Murphy said in a statement. “Our citizens will then be in a position to check their voter registration data to confirm it wasn’t tampered with and to hold accountable state and local officials who fail to protect election infrastructure.”

The FBI said its new policy will give state election officials a better opportunity to watch out for attacks in other counties and to improve collaborative efforts in keeping the election safe from hackers.

“Cyber intrusions affecting election infrastructure have the potential to cause significant negative impacts on the integrity of elections,” the FBI said in a statement.