Is your Remote Workforce Vulnerable to Cyber Attack? 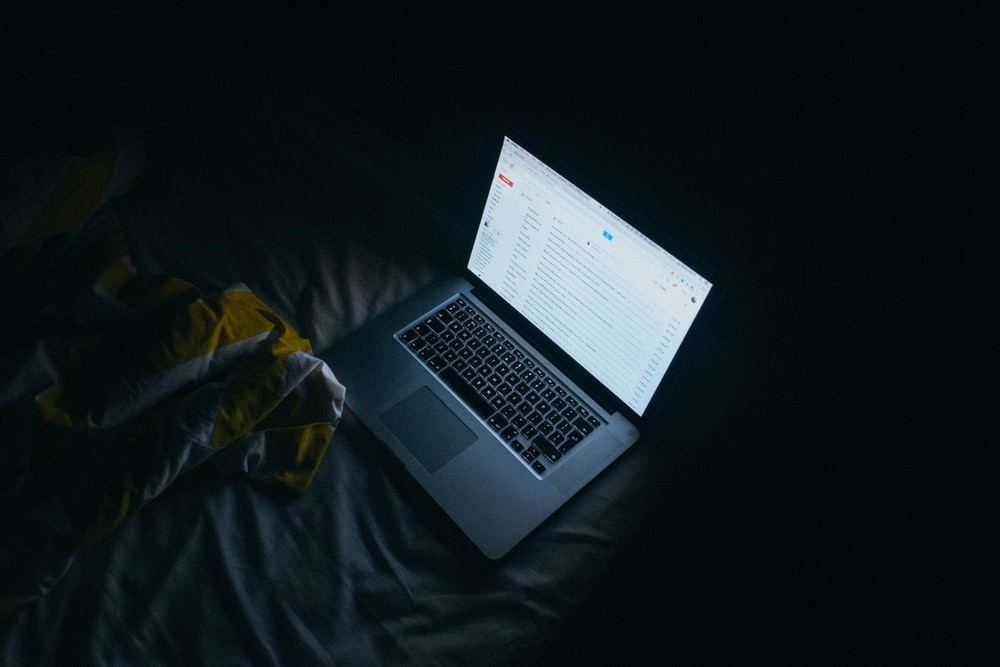 When we think “hacker,” we sometimes forget they can be on our team (the good side). We also forget that because they’re ethical hackers, they can, and want, to annihilate cyber threats (the bad side).

There are anonymous ethical hackers out there that have destroyed countless Dark Web addresses and servers and, in a sense, taken down the people that continuously spam us with infected emails and malicious links. A perfect example is a hacker who goes by “KingNull,” and recently breached a prominent Dark Web database called Daniel’s Hosting, “the largest free web hosting provider for dark web services.”

The breach occurred March 26, 2020, and two weeks later Daniel’s Hosting was down for good! ZDnet tells us that “around 7,600 websites — a third of all dark web portals — went down following DH’s (Daniel’s Hosting) shutdown.” A serious win for the good guys!

As for Daniel’s Hosting’s database? DH received a taste of his own medicine so to speak… KingNull uploaded a copy onto a file-hosting portal, dumping the data in the arms of the public.

The sensitive information on owners and users of thousands of darknet domains “includes 3,671 email addresses, 7,205 account passwords, and 8,580 private keys for .onion (dark web) domains.” Threat Intelligence firm Under the Breach says the leaked data “can be used to tie the owners of leaked email addresses to certain dark web portals.” Meaning Daniel’s Hosting may not be the only resulting casualty.

Under the Breach also told ZDnet that “this information could substantially help law enforcement track the individuals running or taking part in illegal activities on these darknet sites.”

This was not the first time Daniel’s Hosting has sustained a cyber-attack. In November 2018 an intruder was able to delete all sites through a backend database, resulting in a 6,500 site loss. The difference in this years’ breach? All data was publicly leaked, and DH is closed for business.

KingNull also happens to be art of an Anonymous hacker collective that took down Freedom Hosting II in 2017 after discovering “that the hosting provider was sheltering child abuse portals.”

Not all those who hack use their powers for evil, and we’re thankful there are still those dedicated to erasing any part of the Dark Web they can.