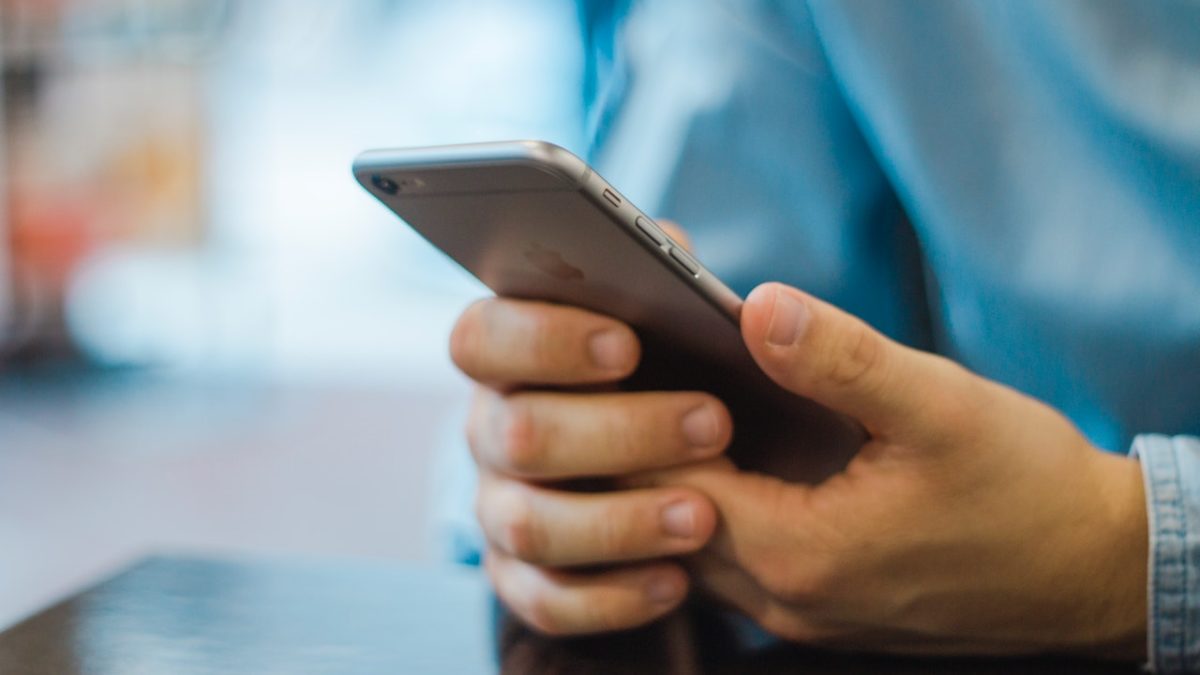 Russian Hackers Grasping at Vaccine Research by UK, US, and Canada 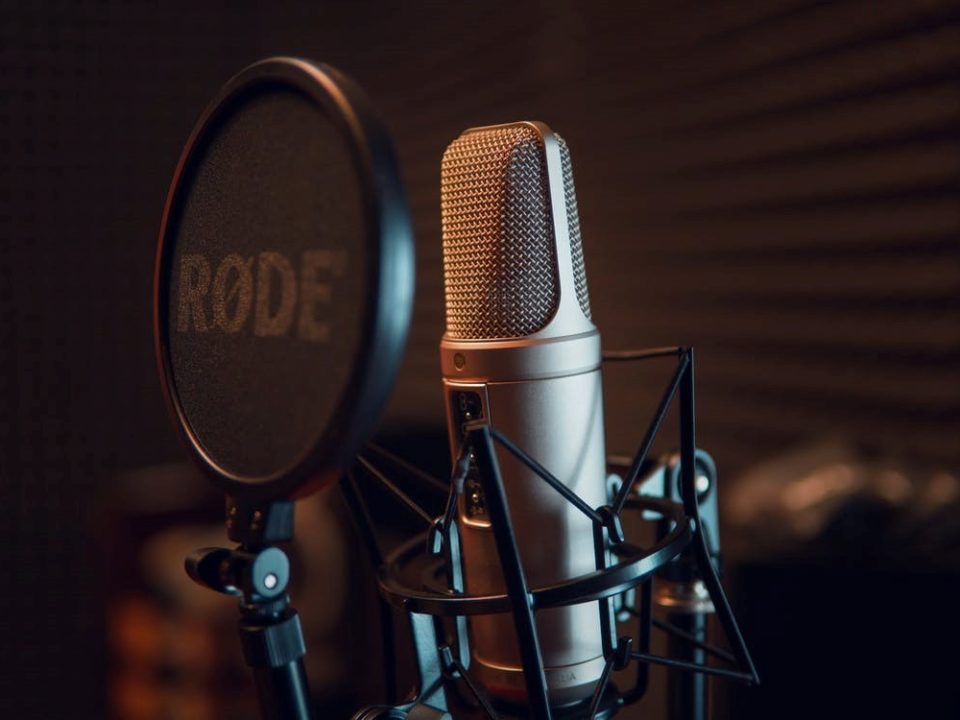 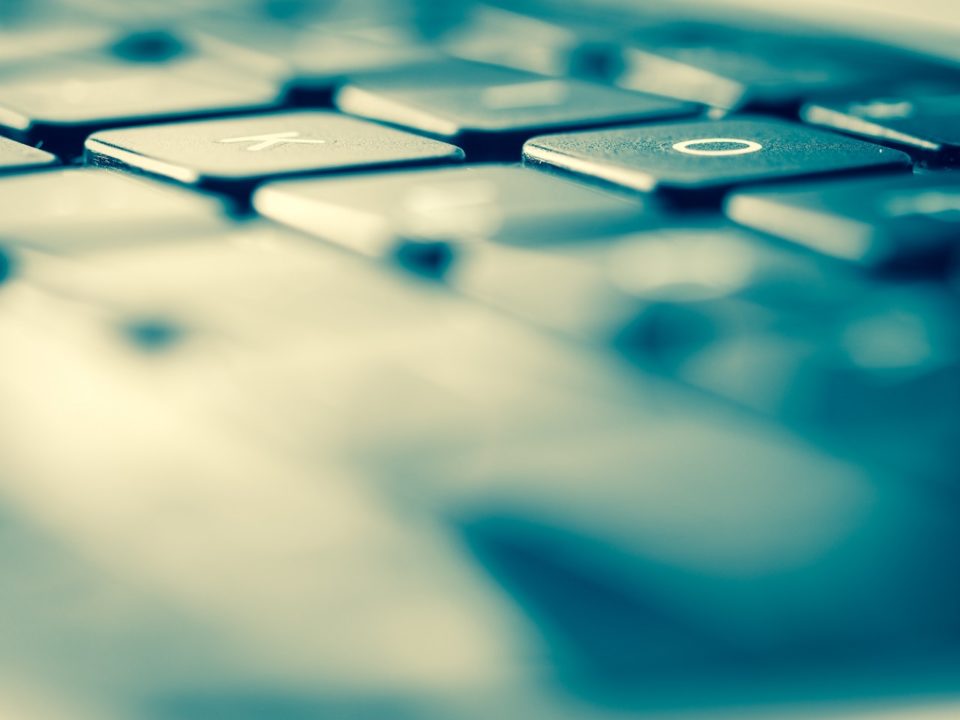