A Text That is Crashing iPhones Across the World 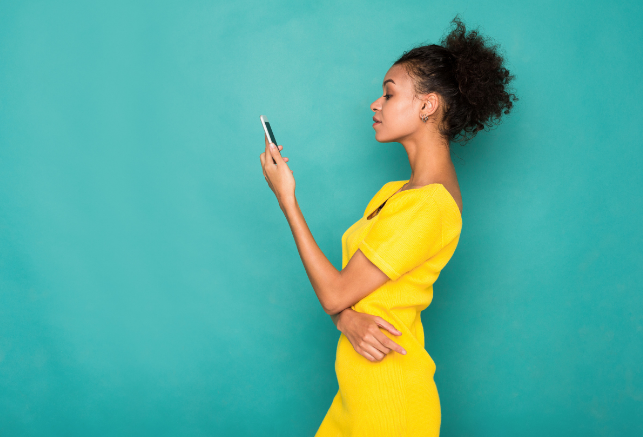 Something bizarre is going on with Apple.

“A strange bug inside Apple’s iOS software has been discovered that can render your iPhone and other Apple hardware inoperable if you receive a message with a specific string of characters.”

This string of characters is in the Sindhi language, and once received, it freezes the operating system of the device until it crashes, and it’s being used “jokingly” on hundreds of iPhones at once. Although, we find it more annoying than funny.

In a Twitter video published by EverythingApplePro, “a user receives the text message with the string of characters and the iPhone is rendered completely useless. When he tries to tap on menu options or even turn off the iPhone, nothing happens. Eventually, after an extended period of time, the iPhone finally crashes, allowing users to reboot the device and regain access.”

Unknown, is how someone stumbled across a series of characters that could create a text-bomb strong enough to crash the iOS operating system. It has however, gone viral since its discovery.

Inc.com explains this new iOS bug may be a problem for not only individual users, but companies as well, seeing as some organizations use nothing but Apple products. The string of characters has been shared on social media and is now at the unfortunate disposal of everyone.

Apple has been asked to patch the bug before it turns into a large-scale problem, and according to 9to5Mac, the upcoming beta version of iOS 13 has a fix.

Another reminder to all those who fail to update their software on a regular basis, you may want to re-think that philosophy. Go ahead, press update.

Inc.com writes that 30 percent of iPhone users still aren’t updated to the latest version of iOS anyway, and if that remains constant, there will still be plenty of users that fall victim to this “prank”.

The best advice we’ve found to avoid this super-bug? Turn off your notifications.