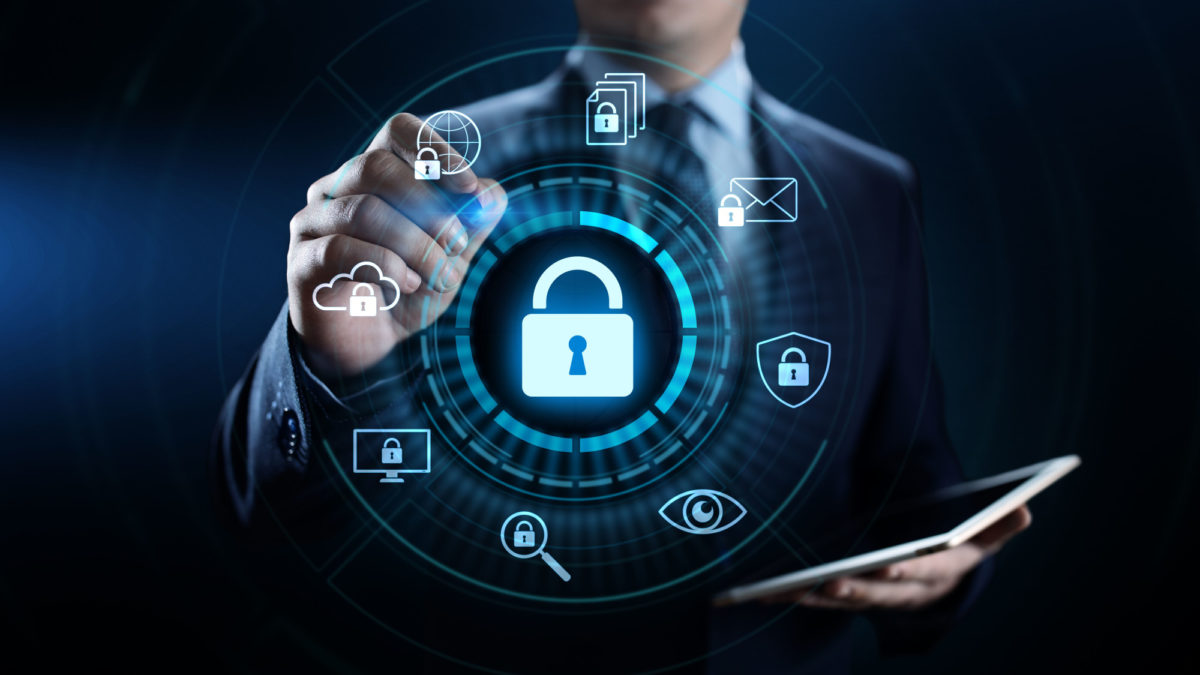 Do you want to lower the risks of internal and external threats? And better the cybersecurity of your business?

If yes, keep reading to learn about SecOps.

To fully understand what SecOps is, we will dive into a discussion about DevOps and DevSecOps, as well.

DevOps is the practice of bringing operations teams closer to the development phase and processes. In days gone by, development teams and operations teams were like oil and water. They didn’t mix too easily. When they were required to work together, without senior intervention, the teams usually did not function well together.

Operations teams were the ones who had sleepless nights. They were supporting software that they had little or any input to the design and development. Bringing the two teams together earlier in the development process meant that operations teams became more aware of the design. They could focus on the structure of the software, thereby making it easier for them to support.

SecOps brings an increased awareness on security for all the parties involved, connecting  security and operations teams. The goal behind SecOps is to bring unity and shared responsibilities to ensure security is implemented at every stage and that no security compromises are made in the name of performance.

It’s not difficult to see how any of the handoffs could create a bottleneck and result in the software going back and forth between the teams.

DevSecOps strives to make everyone in the framework accountable for security decisions and actions. This is on the same scale and cadence as development and operations, decisions, and actions in DevOps.

By doing this, the breaking down of the bottleneck effect of older security models becomes a reality. DevSecOps drives towards changing the culture by implementing continuous, flexible collaboration between agile development teams and security teams.

What DevSecOps Needs to Be Successful

DevSecOps focuses on getting value to the customer as soon as possible and continuously delivering more value as it becomes available. To do this, we need all the players to be on the field at the same time and inherently be able to function in their position.

If any single player is out of position or does not know or follow the game plan, the chances of winning are reduced.

There needs to be a change in the mindset that security is not just a sign-off, and it is, in fact, an integral part of the solution. DevSecOps requires a quantum shift to elevate team members. They should focus on all their differing capabilities and across the major technology disciplines (software and infrastructure as examples) to the highest possible level of proficiency in security.

Continuous testing for security vulnerabilities and exploits moves security toward being integrated, mostly into products instead of being an afterthought or compliance sign-off only.

How Does DevSecOps Work?

At a high level, the process can be summarized as follows:

A developer creates code and manages the state of that code using a version control system.

The changes are saved to the version control system as they’re made.

Another team member checks out the code from the version control system. Then, they execute various analyses to try to identify any bugs in the code and to review code quality. DevSecOps now introduces security testing at this point.

Changes discovered in the analysis are allied using the version control system.

When the product passes all the agreed tests, it’s scheduled for release production.

The production environment is rigorously and continuously surveyed. This is to make the best effort to identify and mitigate security vulnerabilities.

Why Do We Need DevSecOps?

The world is full of unethical people; let’s just call them hackers. They spend all of their time trying to find creative ways to satisfy their agendas. This could be getting email addresses, mobile numbers, and even worse, bank account details.

Imagine if a hacker was somehow able to embed some code into company software during the development process, and it wasn’t exposed until customers started to call in. Now imagine if the product has gone out to thousands of customers already.

In a world where good news travels fast, but bad news is viral in minutes, the damage to the company and possible legal liabilities are huge.

To make sure we don’t land up in this dark place, we must, as IT, ensure that security is present. Security should be visible, relevant, and vocal during the entire software development, deployment, and support life-cycle.

Integrating security and DevOps takes team members to a new space where security becomes a “front of mind” consideration. During developing and deploying customer value, it should not be an afterthought.

Organizations that want to drive DevSecOps need to break down the big brother effect. Security teams are not and should not be seen as the ogres blocking delivery. Leaders must work toward ensuring security is a core component—this cannot be overemphasized.

To get DevSecOps working, there are a few things we can do to make the DevSecOps integration run well:

Since DevOps is all about getting the best cadence for release possible, the more we can automate, the better. Embedding automated security testing as early as possible will contribute to fast delivery.

Automation is required to speed up testing, but don’t automate what you haven’t done manually. Do it many times manually before automating any part of the process.

Use vendor and in-house tools to scan code as it’s written so you can find security issues early. However, guard against security being product-based; use more than one product and approach when carrying out vulnerability testing.

Carry out continuous threat modeling to identify the riskiest events occurring across your infrastructure and to build the necessary protection into your DevSecOps workflows.

An Overview on DevSecOps

Stay relevant! Security leads in agile teams need to make sure they’re as up-to-date as they can be in terms of trends and vulnerabilities.

SecOps has some way to go before we can really see what it means for business. But its value in a world of agile releases, evolving security threats, and continuous integration is clear.

To check if your company’s cybersecurity is robust, request a free darkweb scan from us today.