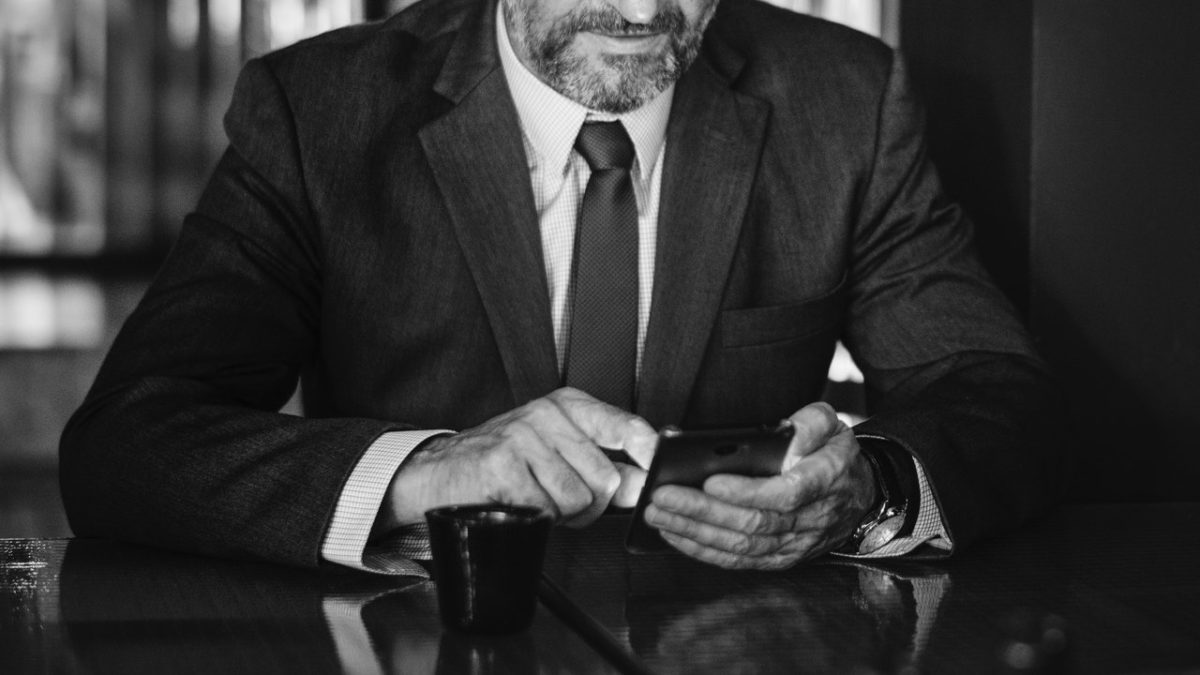 Thanks to a new con and AI, we now have to worry about voice impersonation. Wait…what?

The CEO of a U.K.-based energy firm believed he was in a conversation on the phone with his boss, the chief executive of the firm’s German parent company, who asked him to send the funds to a Hungarian supplier. The “fake” CEO said the request was urgent, telling the executive to pay within an hour, according to the company’s insurance firm, Euler Hermes Group SA. Euler Hermes declined to name the victim companies.

Numerous AI experts and law enforcement authorities have predicted that this crime was only a matter of time and now it has apparently arrived. Criminals now have the ability to use AI to automate cyberattacks. The brains behind this incident appears to have used AI-based software to successfully mimic the German executive’s voice by phone. The U.K. CEO “recognized his boss’ slight German accent and the melody of his voice on the phone,” said Rüdiger Kirsch, a fraud expert at Euler Hermes, a subsidiary of Munich-based financial services company Allianz SE.

This incident is an example of social engineering at it’s best (or worst). Remember to always double authenticate every large monetary transaction–even if you are talking to the boss on the phone. It could be a phony.