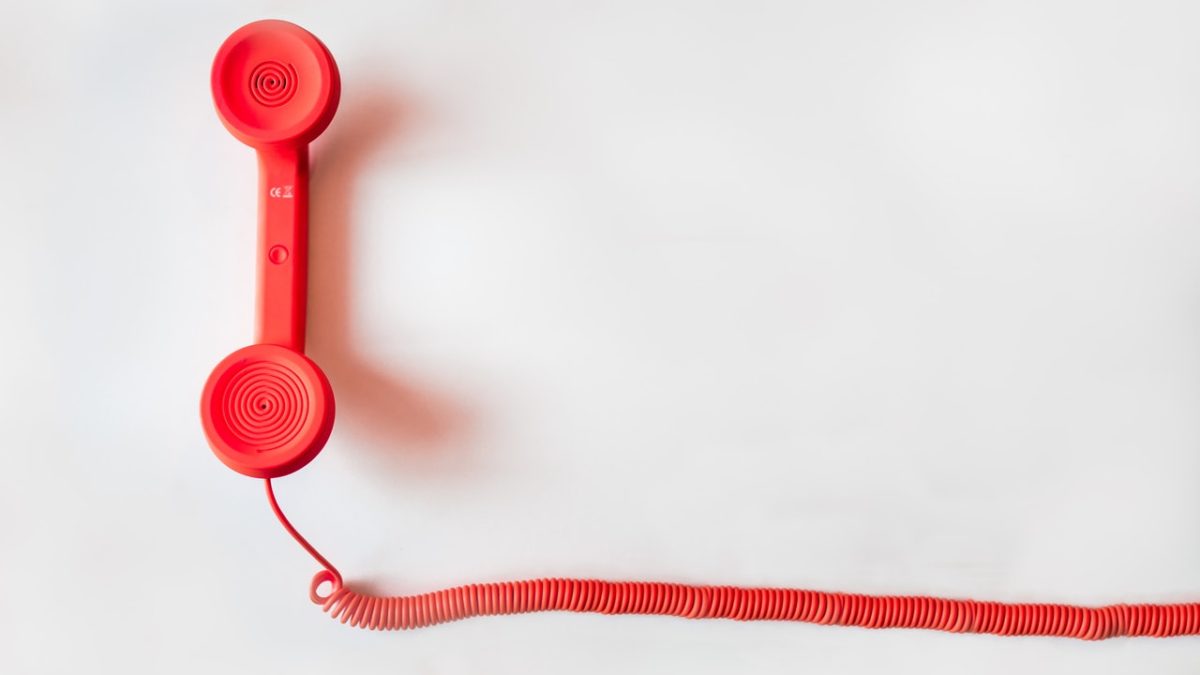 A new method of attack is being used by cons to scam unsuspecting victims over the phone. Police confirmed a woman from the York Region received a call earlier this month and was told by the scammers she had been a victim of identity theft.

According to KnowBe4, authorities said the woman was directed to call the police and confirm the information. The victim called the authorities and believed she had spoken to an officer. Through the investigation it was revealed that the suspects utilized new line-trapping technology to remain connected to her phone line when she tried to call police.

The technology used by the scammers reconnected her phone line to them instead of the authorities. Police said the woman lost a quantity of cash and the suspects obtained her personal information.

How to keep yourself safe

Police are cautioning citizens to be extra careful with any red flag calls or e-mails seeking personal information. “If a situation feels suspicious, trust your instincts,” police said in a news release on Thursday.

“If you wish to confirm a call you receive, do so on a delayed time line. Evidence suggests that the line-trapping technology being utilized has a time limit of several minutes.” Police said to call on another line if you are suspicious of being hacked.