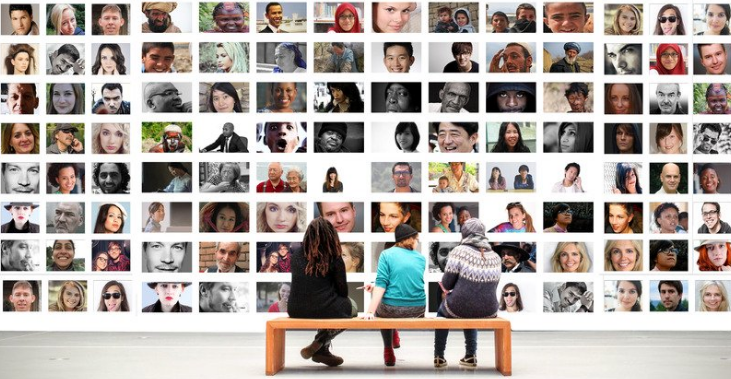 It’s 2020, at this point almost every human has had their photo taken and posted somewhere on the internet. Whether it be social media, videos, or articles, it’s information that for most of us is publicly accessible. But should that information be added to a database to be used primarily by law enforcement for facial recognition?

Clearview AI, who is scraping images from public sites to be added to this database, says it’s his companies First Amendment right.

Clearview AI’s CEO Hoan Ton continues to defend his practices siting “the first item in the Bill of Rights.”

As this is a large and ongoing legal dispute, lawyers are “finding plenty of holes in the company’s argument,” first being that the First Amendment “protections apply only in cases where the government interferes with someone’s speech.” Second, an “activity” protected by the First Amendment could be in fact breaking a different law and therefore punishable. Third, the First Amendment argument has failed in previous data collection cases.

Tiffany C. Li, private attorney and visiting professor at Boston University School of Law says what we’re all thinking, “It’s really frightening if we get into a world where someone can say, ‘the First Amendment allows me to violate everyone’s privacy.”

Although The First Amendment protects against government interference in free speech, it does not engage with private businesses who create their own rules and regulations (another reason “arguments that Twitter and Facebook violate the First Amendment by “censoring” posts also often fall flat.”)

Data scraping is not the only issue either, the use of what’s been scraped “could still violate privacy and biometrics laws across the US,” according to Albert Fox Cahn, a civil rights and technology attorney.

Clearview AI is already facing a class action lawsuit in the state of Illinois, the claim is that state biometrics laws were violated by the company.

Cahn details that although one law may protect you, you’re not protected by all laws. The idea that these public images are being used to accumulate a profit constitutes biometrics surveillance, which is legally different than creating a “directory.”

Not all public networks have won when fighting data scraping. In 2017 LinkedIn told data analytics firm hiQ that it was violating its terms of service and the Computer Fraud and Abuse Act, only to be shut down as the First Amendment won the case for hiQ.

If you need assistance with Managed IT Security Services contact us at 714-970-9330. 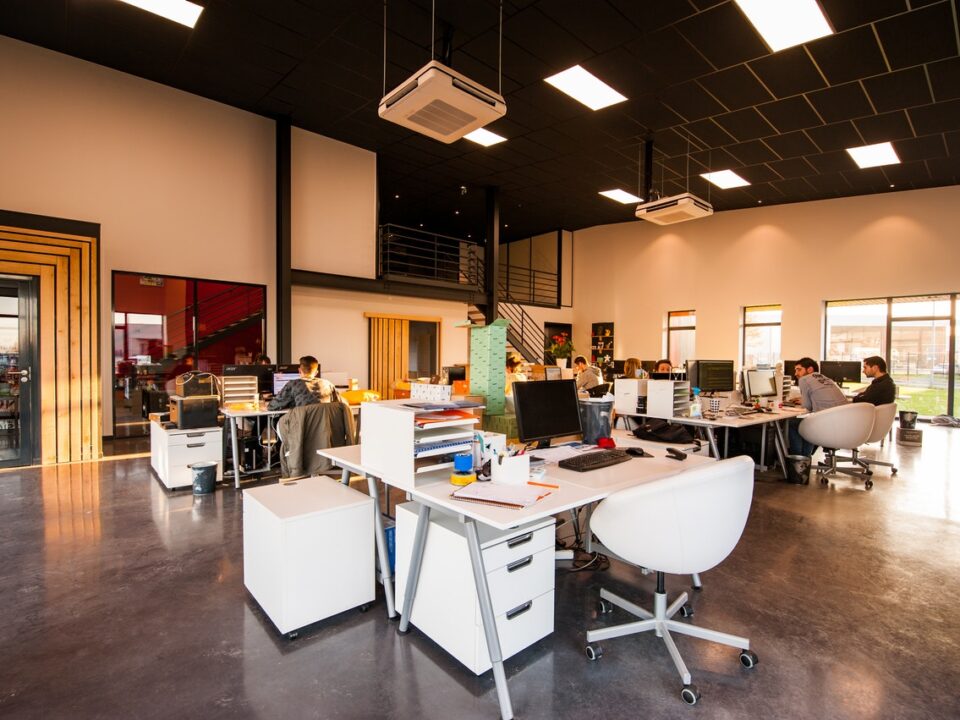 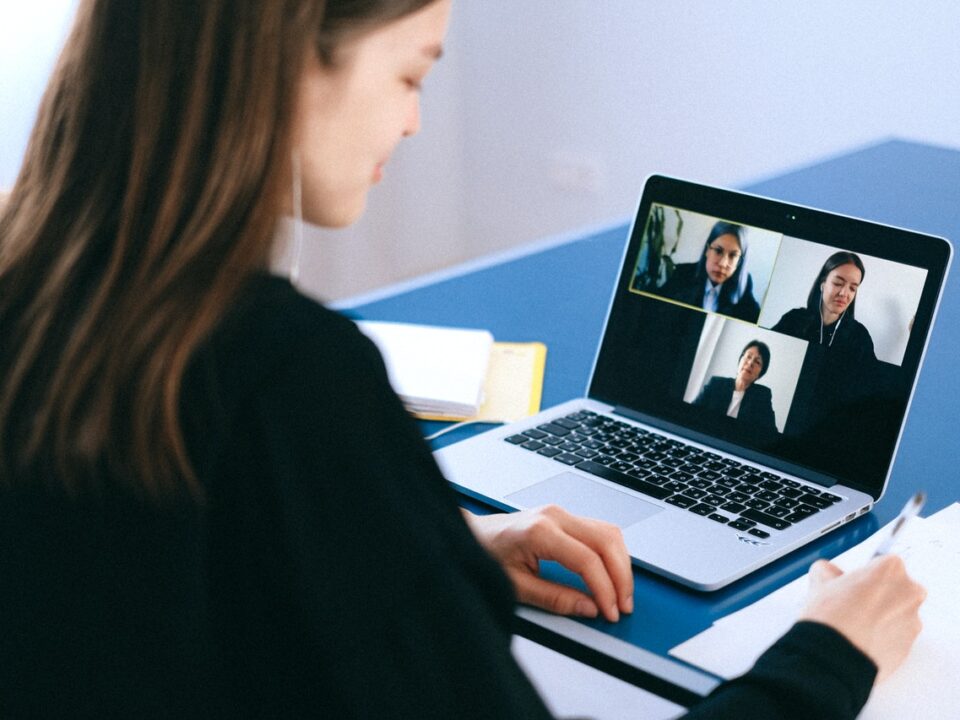 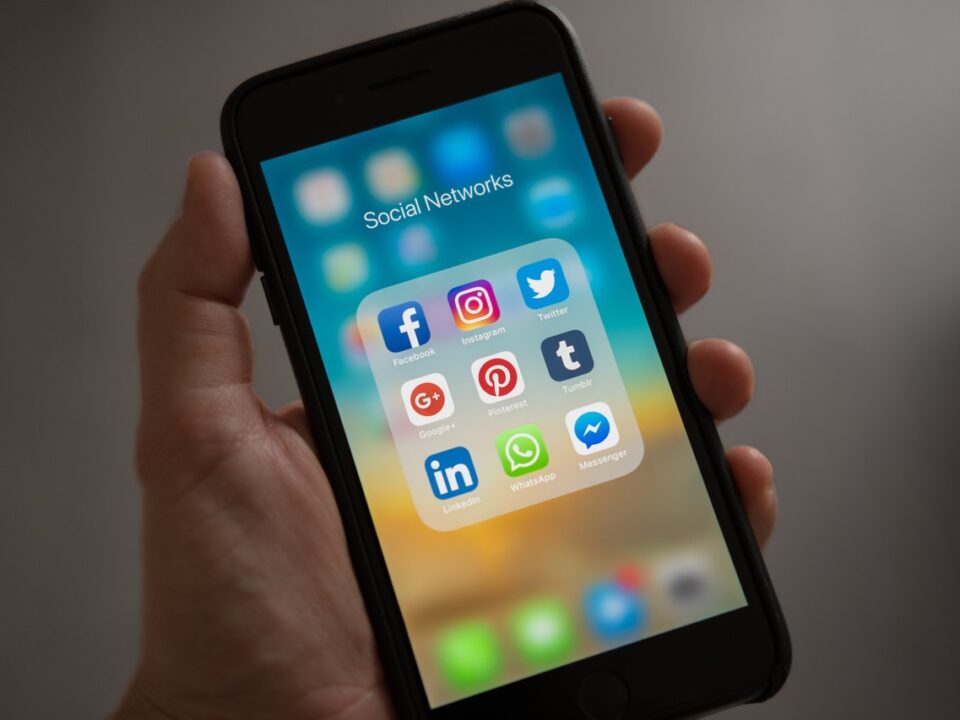