Hacker-For-Hire? It Exists and Its Ring Has Been Identified 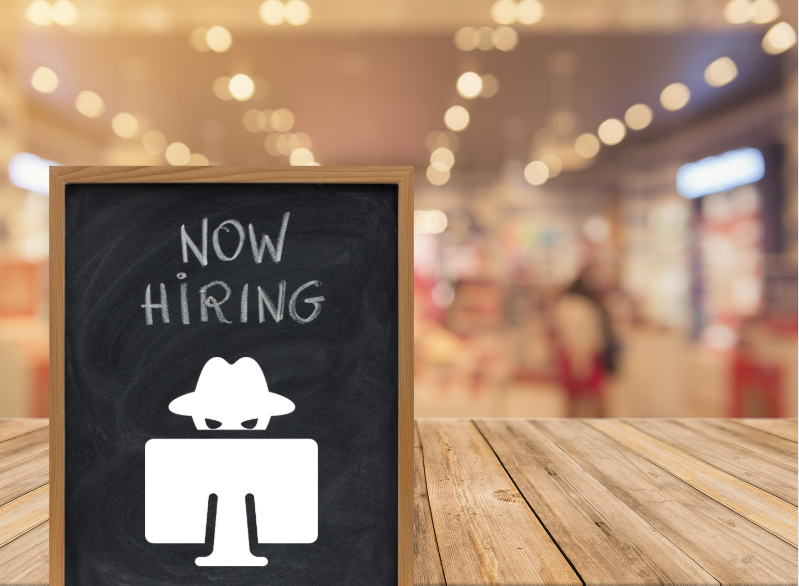 Looking to buy, sell, hire, advertise or criminalize (and so much more)? The deep web is vastly larger than the internet we browse on a day to day basis and you can purchase just about anything. Including a member of a “cyber-mercenary” ring to do your (illegal) bidding for you.

This group “is believed to have targeted thousands of people and hundreds of organizations all over the world–most notably groups and individuals involved in activism against major corporations.”

Its name? “Dark Basin.” Its goal? To wreak as much havoc as possible using targeting phishing campaigns to “infiltrate organizations and conduct illicit investigations at the behest of wealthy clients.” We mentioned they were for hire, right?

3 years of collaborative efforts between Citizen Lab and Norton Life Lock has resulted in droves of investigations and information unmasking sources to roughly “28,000 fake websites set up by Dark Basin.”

With “high-confidence” Citizen Lab’s report accuses a Delhi-based ethical-hacking firm BellTroX Digital Security, of facilitating the operation. BellTroX is run by Sumit Gupta, who was indicted in 2015 for similar hack-for-hire practices, although he adamantly denies any involvement with Dark Basin.

Environmental activism seems to be this ring’s largest target, including (but not limited to) organizations involved in the #ExxonKnew campaign, accusing Exxon Mobil of prevarication regarding their role in global warming.

Activists supporting net neutrality have been targeted alongside government officials, and state and local governments in the U.S. Citizen Lab’s lead researchers state “we found targeting of [government] officials in multiple countries, very senior people, people in multiple parts of governments,” said Scott-Railton. “The existence of this group absolutely represents a threat to the ability of governments, especially governments that are attempting to hold powerful companies and entities accountable for bad behavior.”

Widespread malicious cyber-activity like this has a huge market, and groups like Dark Basin feel they are untouchable. Citizen Lab’s goal is to “make people realize that this is a booming industry, and that because of its existence, secrets are less safe, whether you’re in government, industry, or civil society.”

Hacking-as-a-service… As we continue to heavily rely on technology, this will continue to grow prominently in every area of the world. We cannot stress enough that vigilance and training is key to avoiding, deflecting, and overcoming attacks like these.

Do your employees need further assistance recognizing a cyber-attack or malicious threat?

Contact us today for a free, personal, 1.5 hour virtual cybersecurity training webinar to spot threat actors before they infiltrate your network – at [email protected] or 714-266-3790.