After 2020 Global Digital Currency Might be Here to Stay 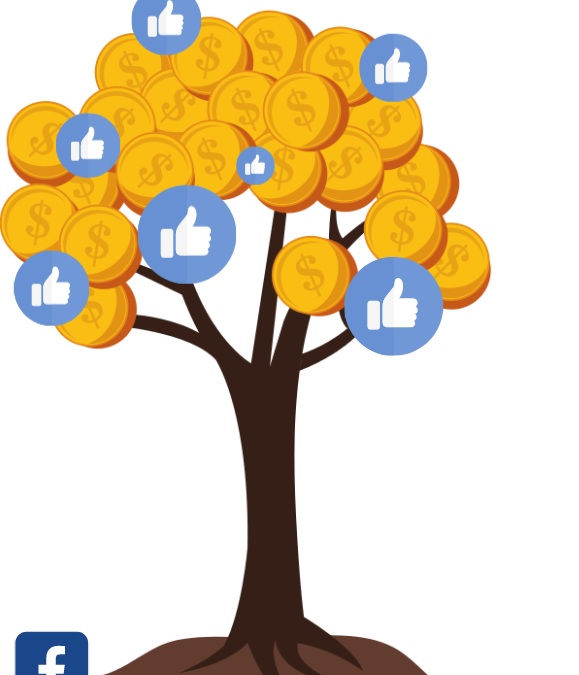 After 2020, Global Digital Currency might be here to stay, and Facebook is behind it. This week Facebook announced its newest mission: to enable a simple global currency and financial infrastructure that can reach and empower billions across the world.

How will Facebook achieve this lofty objective? Libra – a secure blockchain cryptocurrency that will let people buy things or exchange money with virtually no fees using third-party wallet apps or Facebook’s Calibra wallet.

Facebook is betting no-Libra is a consortium of companies and not merely a Facebook currency. There are 28 founding members of the Libra Association, an independent not-for-profit organization based in the very neutral Geneva, Switzerland. And while this might still sound like a shot in the dark for Facebook, the other members in this new “Crypto Oligarchy” include companies like; Mastercard, PayPal, Visa, eBay, Uber Technologies, Andreessen Horowitz and Women’s World Banking.

Feel a little better? We do too, especially since Facebook hopes to obtain 100 total founding members before the launch of Libra in early 2020 and becoming a founding member has a very strict set of requirements.

Still skeptical? There are no guarantees and this initiative could crash and burn along with many others.

Cryptocurrencies are associated more with trading on the dark web, ransomware attacks, and its overall level of difficulty to understand let alone use in the real world to purchase groceries down the street. The idea however is that having such a large name behind this new digital coin will spark an acceptance and intrigue that the world of cryptocurrency hasn’t seen yet, and finally become a form of payment for Facebook users across the globe on a daily basis and also for those who did not previously have access to banking systems or institutions.

From a business perspective, some are speculating that if Libra takes off it “could become the foundation for a new financial system not controlled by today’s power brokers on Wall Street or central banks” and could also help American companies compete for financial transactions in developing countries.

For now, we’ll just keep an eye on the founding members and the official release date of something that could change the world as we know it.